The Jerusalem Parliament is a network of young, Jerusalem-based leaders from the worlds of business, social entrepreneurship, public policy, journalism and politics. Members include non-profit founders & CEOs, tech entrepreneurs, culture activists, senior government officials, and several participants who went on to become Members of Knesset, including government ministers. More recently, the Parliament launched the Next Generation, a new network for a younger cohort of burgeoning leaders. The Parliament aspires to reflect Jerusalem’s full spectrum of religious, ethnic and political diversity. It is intended not only for Jerusalemites, but also for lovers of the city wherever they may be.

Past Guests of the Parliament

Prime Minister of the United Kingdom

Former Director of the Israel Museum, Jerusalem, Executive Chairman of the Jerusalem Foundation

Editor Chief Content Officer of the International Business Magazine FORBES, former Consultant to the US Department of State

Professor for Economic Theory from Columbia University, Co-Founder and Editor-at-Large of CityLab

Satirist and television producer. Winner of 5 TV awards and host of one of the best comedy programs in Israel

Host of the most renowned Israeli investigative television program “Uvda”, which she’s been leading for over 18 years. Prominent anchorwoman and attorney

Former judge of the Supreme Court of Israel. Former Chair of the Israeli Central Elections Committee

Former Israeli Ambassador to the USA, Former deputy minister in the Prime Minister’s Office on behalf of the Kulanu Party

Current Mayor of the city of Jerusalem, Former head of the Jerusalem Development Authority

Current Head of the Opposition in the Knesset, Founder of the Yesh Atid Party.

Former State Comptroller and Ombudsman of Israel. Former Vice Chairman of the National Disciplinary Tribunal of the Israel Bar Association

Former Minister of Justice and Kenesset member from the Yemina Party.

Former Minister of Defense and Chief of Staff, Member of Knesset for the Telem Party

Leading journalist, 2007 winner of the Israel Prize in the field of communications

Editor-in-Chief of “Haaretz”, a leading newspaper in Israel since 1918

Clinical Associate Professor at the University of Chicago Booth School of Business. Deputy Publisher of “Haaretz”. Founder of the leading business newspaper in Israel “The Marker”C

Minister of Education in the Israeli Knesset for the Likud Party. Former Head of the Southern command in the IDF

Minister of Higher Education on behalf of the Likud Party, former minister of Environmental Protection Ministry

Publisher of “Haaretz” Newspaper, a leading newspaper in Israel since 1918

Jeruslamite Businass man, served as Mayor of Jerusalem for a decade, currently Knesset member of the Likud party

Member of the Knesset for the Yahadut Hatorah Party. Head of the Monitorial Committee

Co-Founder and Board Chairman of “MAOZ”. Former CEO of “Timberland”

Screenwriter, television producer, and creator of some of the most popular Israeli comedies

CEO of the Cellcom Company. Former head of “HAvoda” party and former Minister of Environmental Protection

Author and expert in Jewish thought. Resarch fellow at the “Hartman” Institute

Former Senior journalist at “Haaretz”, a leading newspaper in Israel since 1918

Journalist and news presenter of a leading Israeli news channel

Former Knesset Member for the Sashe and Deputy Prime Mimister 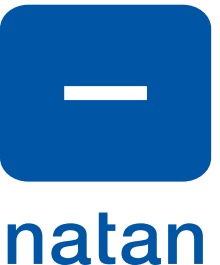 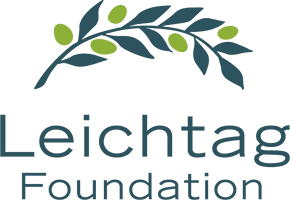 To our dedicated team over the years: 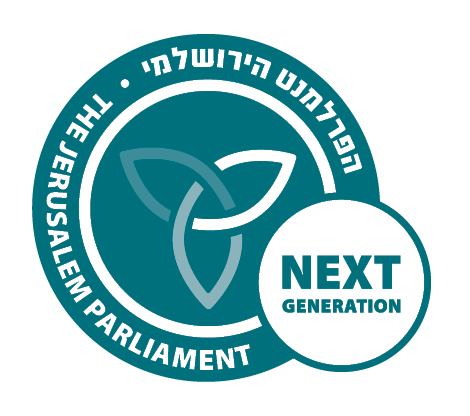 The next Generation of the Jerusalem Parliament Staff:

To those who contributed in different parts of our journey:

A very special thanks to James Snyder who was an early believer in and mentor to the Jerusalem Parliament, and graciously agreed to be our first ever keynote speaker